I’ve long had an interest in government and public service. In 2013, I ran for a seat on the Baldwin Township Board of Supervisors, and lost by 4 votes. Two years later, I ran again and won.

When I was sworn into office as an elected member of the Town Board, I was handed a shovel and told to keep it handy because if a ditch culvert was plugged and needed to be cleared, it would be my job to get it done. That’s the nature of a grass roots township government, the closest level of government to the people, where it’s pretty tough to blame it on someone else when we are the “someone else.”

In Baldwin Township, with a population of nearly 7,000, we’ve stood up to the state government and said NO when they wanted to force another unfunded mandate on us to keep township offices open longer hours, in spite of the fact that none of our constituents have ever requested it. I’ve worked to keep taxes low while delivering core services on time and within budget.

In my 3 years as Baldwin Township Chairman we have stood strong and have a successful track record of winning against our state’s worse agencies:

The Minnesota Pollution Control Agency came to our township and demanded we increase personnel to meet their unnecessary requests. The Baldwin Township Board united and we won the fight not to create more unnecessary government jobs.

OSHA came into our township and fined myself and the town board, demanding we reduce the amount of water The Baldwin Fire Department hauls to the scene of an active fire. When I sat down with the OSHA Officer it became clear he had never lived outside of downtown St. Paul. In the meeting with the OSHA Officer and our local MN State Trooper we tried to show the OSHA Officer he was wrong but his OSHA booklet said we were wrong, my comment to him was, “the duty of saving lives and property are not written in your book sir!” Again here the Baldwin Township Board stood together to take this fight to court where the St. Paul Judge sided with rural fire departments to haul the maximum amount of water to an active fire. 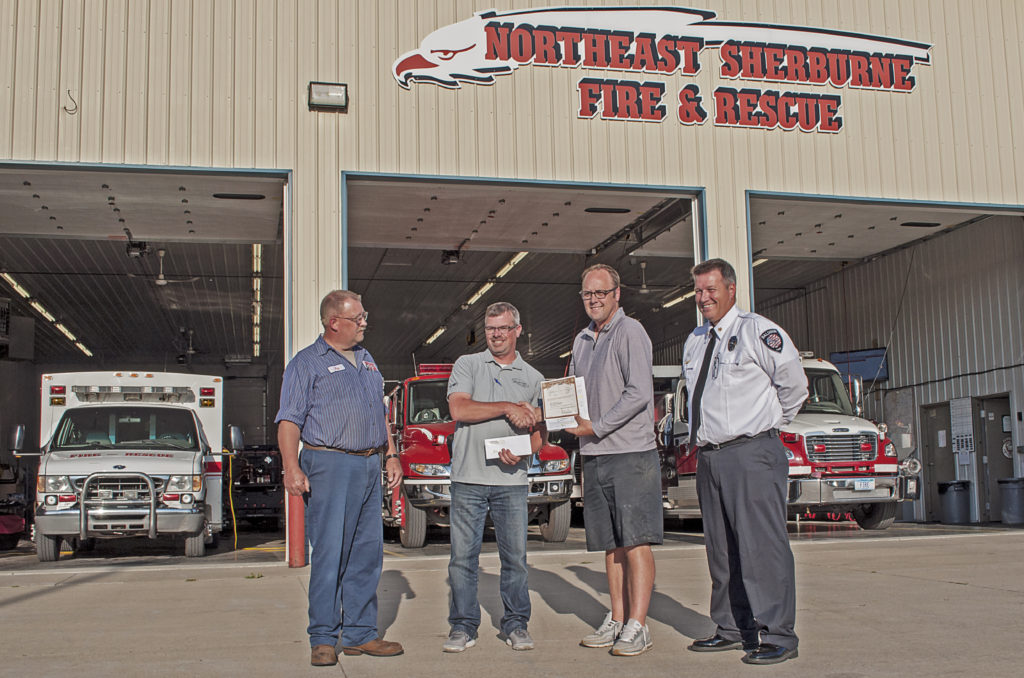 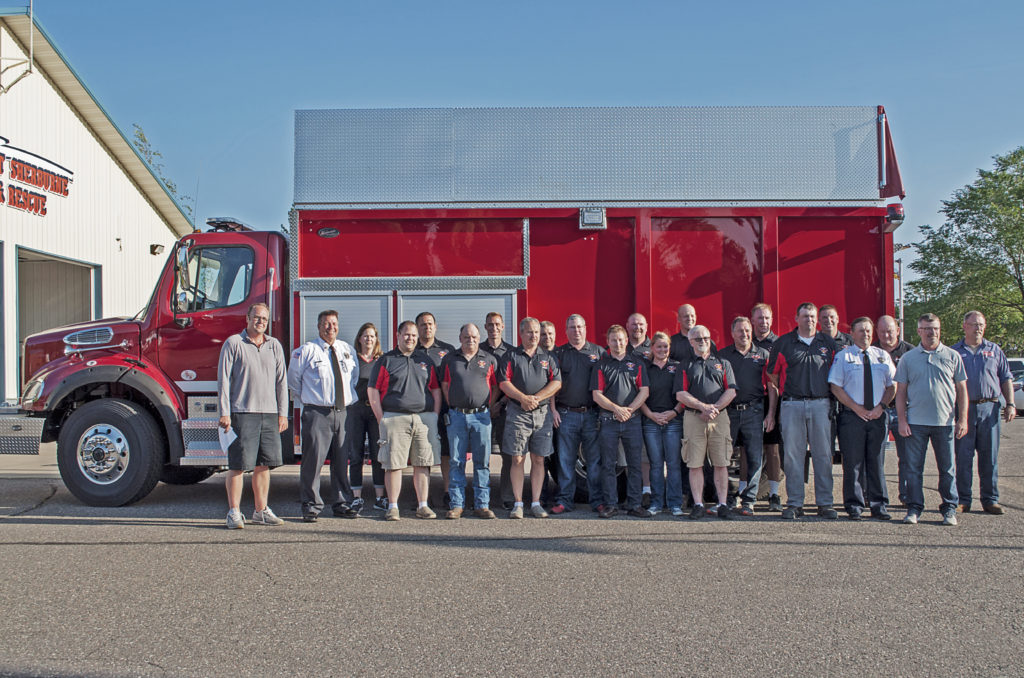